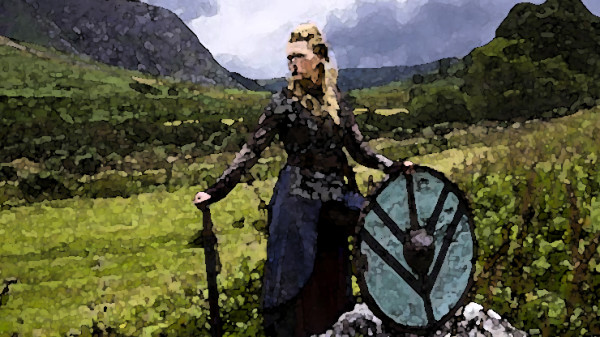 As an Aquarian, I often find myself on the leading edge of change.

I’m an early adopter. I see possibilities where others don’t; I have a never-ending stream of ideas. I sometimes find it hard to understand why others don’t see what to me is as plain as day.

After I graduated with a diploma in public relations in the mid 1980s (having gone back to college in my late twenties), I got a job as a junior PR person in one of western Canada’s largest advertising agencies.

We still worked with typewriters and artwork on boards. I went to the head of the agency and said I thought we should try the new Macintosh Classic computers by Apple.

He looked at me like I was mad. Computers? In an advertising agency? Pshaw!

“I recently bought a Macintosh Classic,” I told him. “Can I bring it to the office for my own use?”

The rest, as they say, is history.

I have vision. I am a creator, an innovator, a problem solver.

Ah. But being a change agent is not an easy row to hoe.

To move forward I must:

Here’s a story that gives me hope: