It’s not easy to break the painful cycle of narcissistic abuse.

Leaving a relationship with a narcissist and/or psychopath is really hard for a whole bunch of reasons. Nevertheless, many women escape and build better lives for themselves. I’m in the process of doing that after having been in an emotionally abusive relationship (aka a pathological love relationship / PLR) for about two years.

As part of my healing, something interesting has happened: a new male has moved in with me. I know it’s quick, maybe too quick, but so far it’s working out fairly well (with the usual ups and downs).

Here are some of the ways my new housemate is the same and/or different from the narcissist who is no longer in my life: 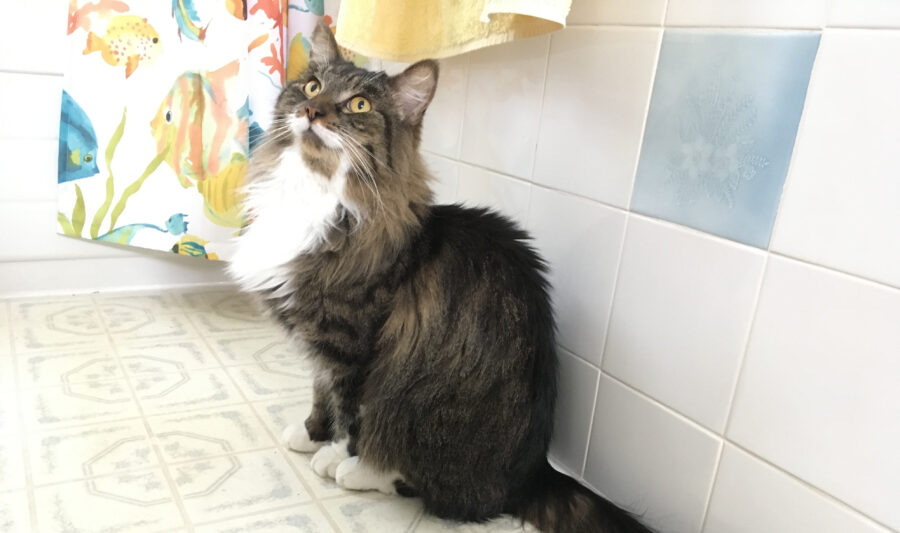 © 2020 Susan Macaulay. I invite you to share my poetry and posts widely, but please do not reprint, reblog or copy and paste them in their entirety without my permission. Thank you.

the painful cycle of narcissistic abuse