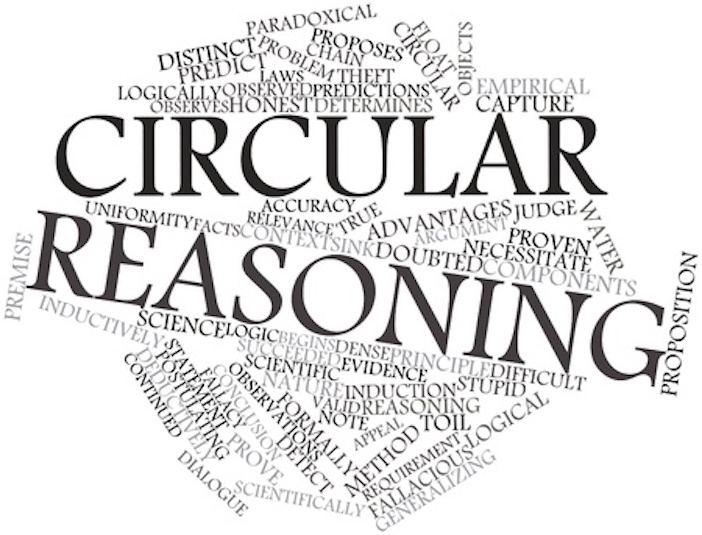 I wrote this poem, and posted it on LinkedIn.

Then a man who seems to enjoy responding to my posts with passive aggressive comments designed to provoke me did so, and I got sucked in once again, fool that I am! So I decided to post the exchange as a reminder to myself not to waste my time repeating the same mistake again in the future.

GR: Susan, I doubt you’ll agree, but much of what appears to be wrong in our country today is not nearly as bad as the press and other extremists (left and right) make out. Although, for the last 20 years or so, this country has suffered from abysmal senior leadership, the overall strength and health of our nation is excellent.

If you were to study our history, I think you’d see that we’re far better off today than ever before. Do we have things yet to do? A bunch, and many of them are quite difficult. What we are missing, and have been missing for a very long time, is a competent, unifying President and political leaders ready and willing to work together to find bipartisan solutions.

I do not fear for our country – we’ve been through the fire many times before. Were I a Democrat or Republican, however, I would fear for my party because neither party has been able to produce the leaders we need, and, if they can’t fix that, we’ll find different parties – just as we’ve done before.

SM: the United States is only a part of the world, though it appears many Americans seem to think it’s the center of it, and while I do fear for your country, I fear even more for the world as a whole.

GR: Susan, as one who’s literally been around the world, I will say that what I said for our country applies to the world as well. We are just more aware of the world’s ills today because of the wider world view available via the internet and, to a lesser extent, the news media.

The main lesson we have yet to learn is that WE can’t solve the world’s problems. We could take in 10 times the immigrants we take today and the only thing we would do is overwhelm our social structure. We could empty our treasury and the only things we’d accomplish is make the foreign corrupt rich richer and bankrupt our country. Our limited capacity to help can’t solve essentially infinite world problems. Take a look at this video for a very clear explanation as to why this is so.

What we can, and should, do is continue to develop and provide solutions that can help the world get healthier and happier, but the world has to be willing to help themselves.

SM: as far as I know, I didn’t mention anything about the US and immigration. However, given that you have “literally been around the world,” I feel it’s only right that I should defer to your vast experience and superior intellect in this and all other matters, and so I shall. Best regards, Susan

P. S. thanks for choosing to share your wisdom with me.

SM: P.P.S. the video to which you refer is a sensationlized and staged load of BS by someone who is clearly part of some kind of anti immigration hate group (to put it kindly). #justsaying #fortherecord

GR: I’m sorry you took my “around the world” statement as you did. It was in response to your comment about to me about the US only being a part of the world. I merely wanted to show that your implication that I was being narrow minded may not be correct.

I would also suggest to you that, just because the video I linked was “sensationalized,” as is the majority of news (internet and otherwise, left and right) nowadays, in no way invalidates the hard facts behind it. Some people need to be entertained, it seems, while they learn. If you’ve evidence of its being BS, please link to it – unlike some, I’m open minded enough to consider it on its merits.

I apologize in advance if I’m wrong, but I get the distinct impression that you are among those who tend to see the world as you conceive it to be, disregarding any facts that don’t agree with your worldview. They have a term for it – confirmation bias.

SM: Re “but I get the distinct impression that you are among those who tend to see the world as you conceive it to be, disregarding any facts that don’t agree with your worldview. They have a term for it – confirmation bias,” #SpitMyTeaAllOverMyKeyboard #ROFL & right back at ya LOL, and I’m delighted to accept your apology for being wrong 🙂

“Still waiting on any facts to counter your dismissal of the facts in the video . . . Of course, if you have none, that’s okay also.”

I have no doubt there are ample facts disproving the “facts’ in the video, and if you are as open to the truth as you purport to be, then I suggest you find them for yourself because I have more important things to do than to dance around in circles with you. Regards, Susan

Final note to self: Right. That’s REALLY it. The absolute last time LOL 😛