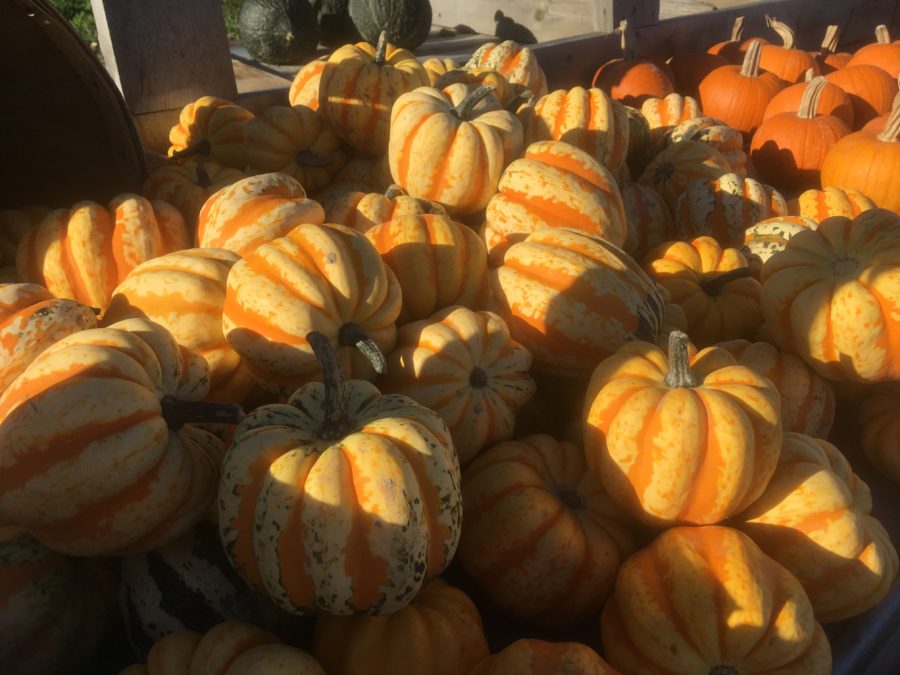 What fun we had with the Friends of Mississippi Mills Facebook Page “All Things pumpkin” draw in which participants submitted pictures, poetry and other stuff, for the chance to win fabulous prizes from the Rock-N-Horse farm ($25 gift certificate), Laurel & Ross (maple syrup), Almonte Fitness Centre (two free one-month memberships), and the choice of one of three signed prints from Eye Meets Word Photography.

Here are the poems (in alphabetical order by the poet’s first name):

An ambitious young gourd, was our Pat
On the vine, growing deep orange and fat.
Until with a sharp cut,
Pat was dumped in a truck:
We don’t think Pat will be back.

And above our heads the pumpkins glowed – a moment of magic, a gift of great power, the chance to be a child again. Breathing in the chilling air, we walked under trees illumined by lights and knew such moments stretch across lifetimes. Such is the power of pumpkin – the thrill and a chill.

In the fall of the year
sat low to the ground,
The unmistakable orange
of the pumpkin is found.

Pumpkins sit proudly
one night of the year,
On stoops and in windows
to welcome or scare.

Pumpkins are perfect
traditional fare,
Leave none in the field
come October’s retreat.

Woof, woof… Peter, Peter, pumpkin eater
Had a dog but couldn’t keep her.
She’d learned his love of pumpkin pies,
A new found taste that was not wise.

His wife would leave the pies to cool
Upon a board across two stools.
What happened next, well you can guess,
Pastry, filling…. what a mess!

His wife was mad and she yelled “No!
If you want pies, the dog must go !”
Poor Peter he was sadly torn,
Twixt pies and dog, he was forlorn.

But then he brought, upon retainer,
A super duper doggie trainer.
Who taught his wife, when she made pies,
To place them on a shelf up high !

So, all in all, it ended well
A story that I love to tell
How Peters, pies and dogs and wives
Don’t have to live their separate lives !

when the weather is hot and sticky,
it’s no time for dunkin dickie…
but when the frost is on the pumpkin,
then it’s time for dickie dunkin…

There was once a pumpkin a pumpkin called Bella,
who became the carriage of lovely Cinderella.
But when the clock struck 12 at midnight
She turned back into a round orange veggie delight.
One thing pretty Bella learned from that day,
carriage or pumpkin, you can be happy either way.

how could i itch it?
what the hell could i do?
when my gloves were burnt orange
instead of sky blue?

i pointed toes skyward
and prayed for the best:
“god send me relief
before the sun sets!”

Thanks to these generous folks for donating prizes for the draw:

The draw prizes went to (in alphabetical order by first name):

Thanks to all the participants, as well as to those who donated prizes. Check out the pics here: